Adventure Time is an American fantasy animated television series created by Pendleton Ward Adventure Time follows the adventures of a boy named Finn the Human Throughout the series, Finn and Jake interact with major characters, 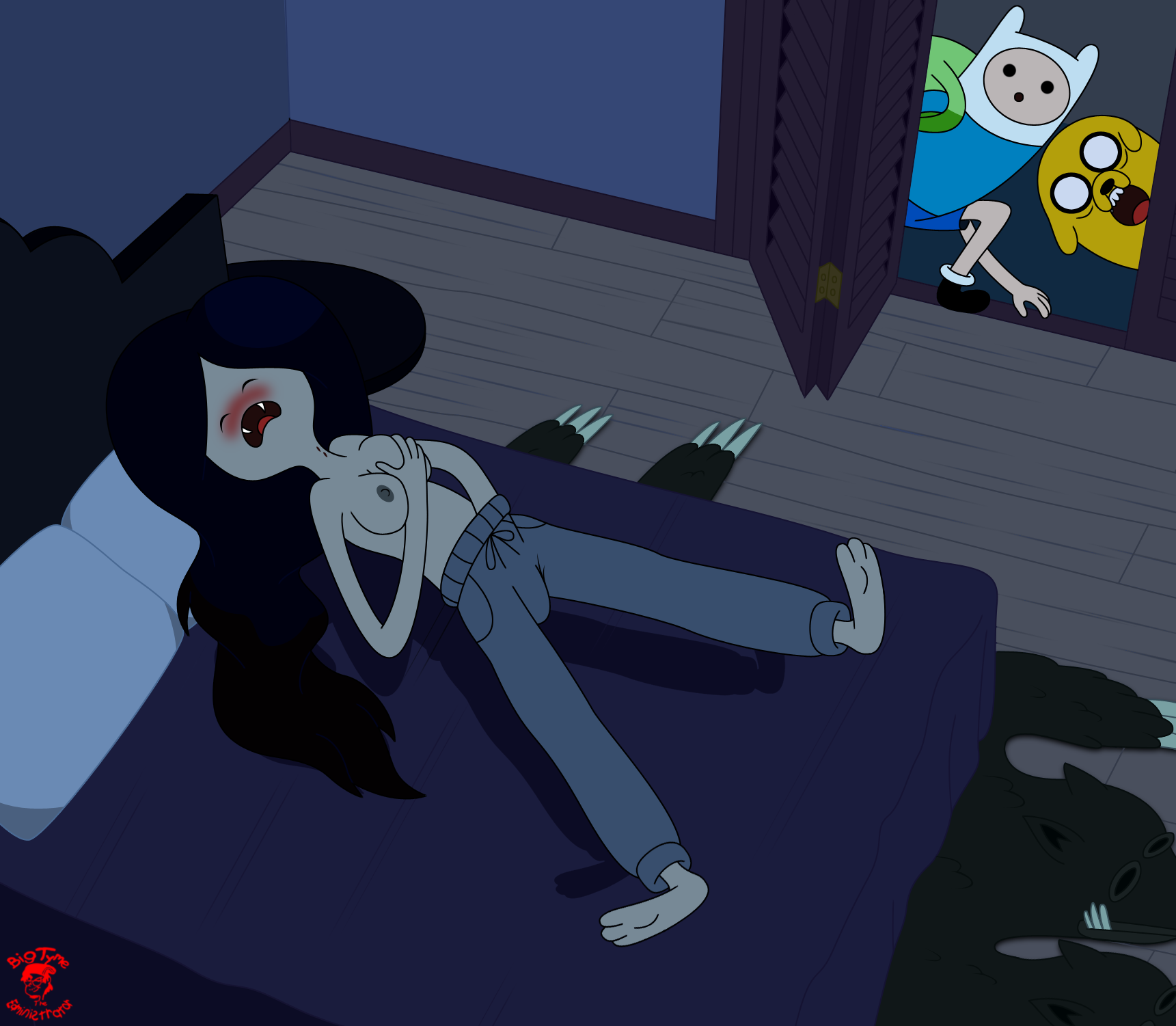 Jake (full title: Jake the Dog), the deuteragonist of Adventure Time, is a on innumerable occasions throughout his and Finn's adventures. 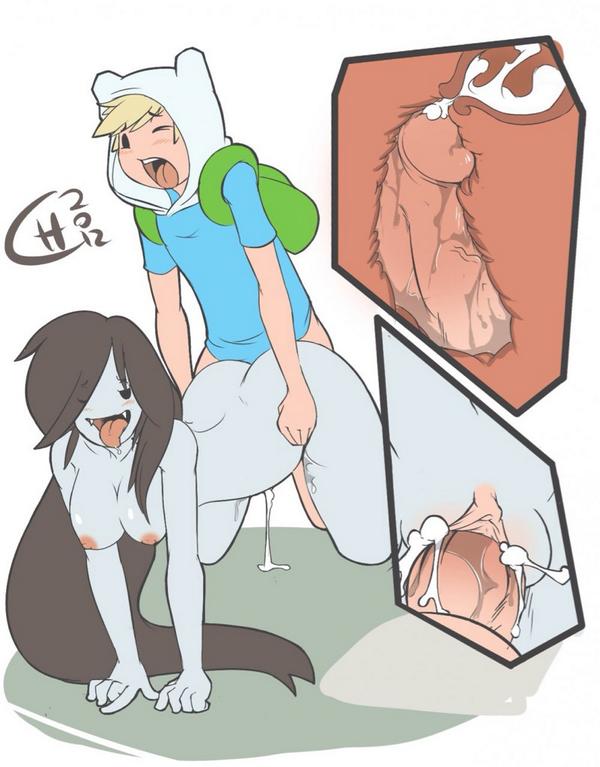 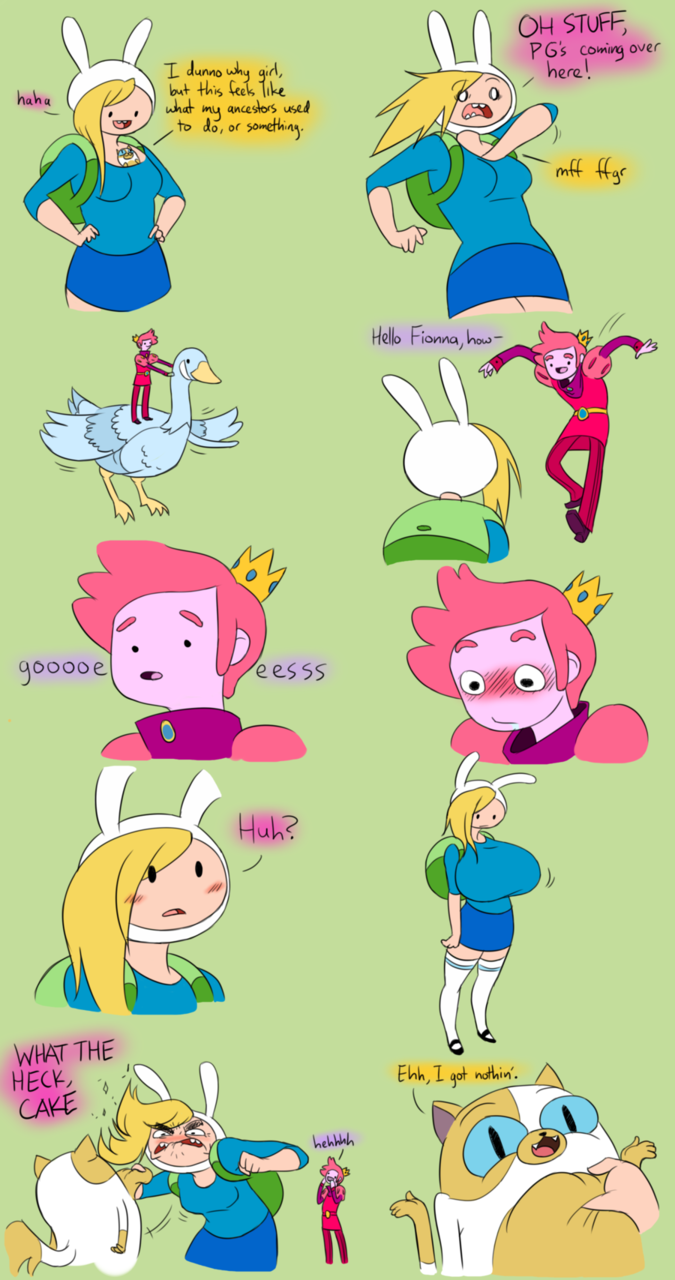